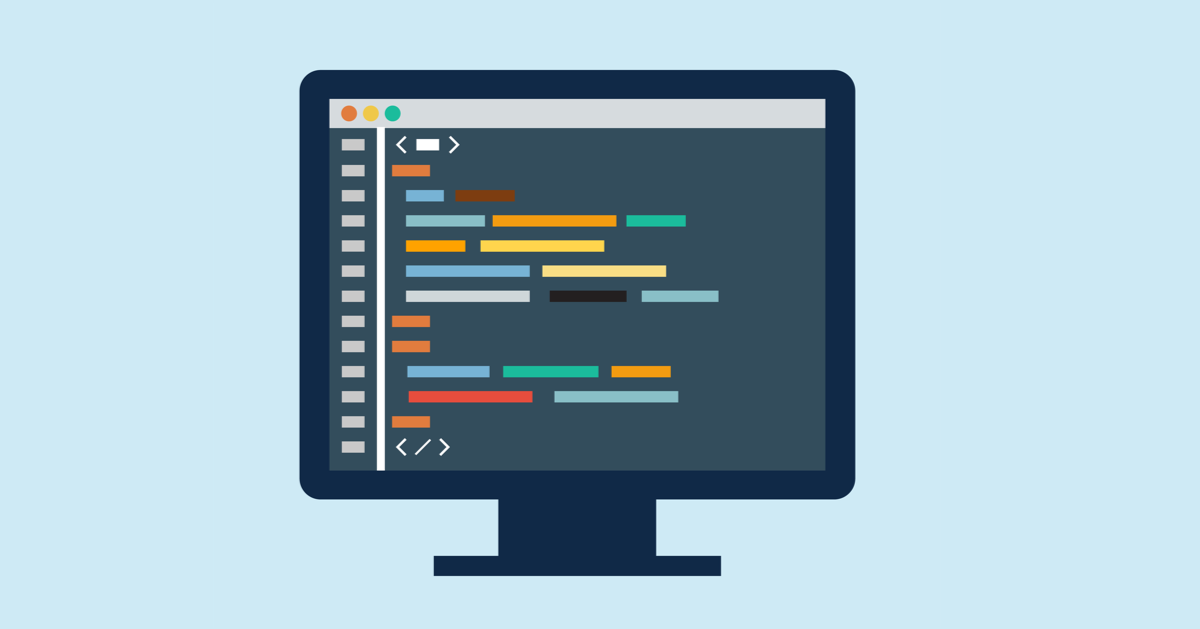 HubSpot’s core technology stack has been through a lot of change and iteration. What started as a simple content system based off a C# framework has evolved into a broad application platform. Today, our tech stack is made up of hundreds of services and dozens of full-fledged products. We’ve experimented with a lot of languages and frameworks along the way: We’ve built services in Go, Scala, node.js, and Ruby, and launched major product initiatives in Python and Java.

Looking ahead, we need a tech stack that will help us scale. We need to be able to rapidly build services and test out new products and features, quickly onboard new engineers, and allow easy collaboration across teams. That’s why Java has become our language of choice at HubSpot.

Java has come a long way; it used to slow development down with clunky frameworks, endless XML, and over-engineered libraries. But it’s evolved into a modern platform that we think is perfect for building fast, reliable services and web apps. Here’s a look at why we’ve adopted Java and some of the key benefits that I think make it right for us.

I’ll get into what we like about building Java for the web, but first, here’s a snapshot of some of its core language features and fundamentals we’re leveraging:

Java Continues to Evolve for the Web

On top of its fundamentals, tooling, and community, Java has continued to evolve over time. We’ve seen lots of valuable changes in official releases and from the ever-growing (and often open-source) Java community. Some of these updates have drastically improved the way we write Java:

How We’re Using Java at HubSpot

Over time, we’ve built an ecosystem around Java that’s become a competitive advantage for our engineers, and many of Java’s advantages are amplified by our scale as an organization.

By building microservices in Java and combining great libraries with sophisticated open-source distributed systems, we’re able to scale our organization and our product. We’ve been able to avoid the old pitfalls of the language by using modern Java and pushing HTML and templates into the client, keeping our backend code nimble.

Even engineers who were initially skeptical about a Java-only environment have come around. When we recently surveyed the team about our infrastructure, one said that they “really enjoyed writing code in Java” for the first time thanks to our libraries. Another said they “came in pretty skeptical of Java” but have been “converted by the maturity and niceness of the tooling in place.” Ultimately, we’re faster and better as an organization because of Java, and it’s integral to a tech stack that our engineers love building on.

Sooner or later, every technology organization faces a necessary evil: migrations. Maybe the old system is not scaling or the implementation is too ...
Emil Sit
on Jun 23, 2015
CultureEngineeringProduct

I regularly talk about the HubSpot Product Team's culture – both internally and externally – and I always start my discussions on our culture with ...
Eric Richard (He/Him)
on Nov 16, 2017
Product

When we launched the HubSpot CRM at our INBOUND conference last year, one of the most buzzed-about aspects of the announcement was how much we ...
Brad Coffey (He/Him)
on Jun 30, 2015