Oct 21, 2016 / by Emily James
On Wednesday, October 12th we hosted a React Meetup here at HubSpot. We had a wonderful time with over 150 attendees, 200 delicious Mexican tortas, and lots of great content.

Ben Briggs started off the night discussing how we at HubSpot use Draft.js, Facebook’s new React framework for building rich text editors. He discussed the problems traditional rich text editors present and benefits of using a framework like Draft. Finally, he introduced tools we’ve built around Draft to make it easier to build plugins for features and to persist content to HTML.

Lee Byron from Facebook followed up with a great talk on building apps with immutable architecture. He presented an alternative to the traditional MVC/REST pattern using React and immutable state. Lee also gave an introduction to GraphQL, what queries to a GraphQL API look like, and how it’s a natural fit in an immutable app architecture.
In case you missed it and want to learn more, check out this video below. 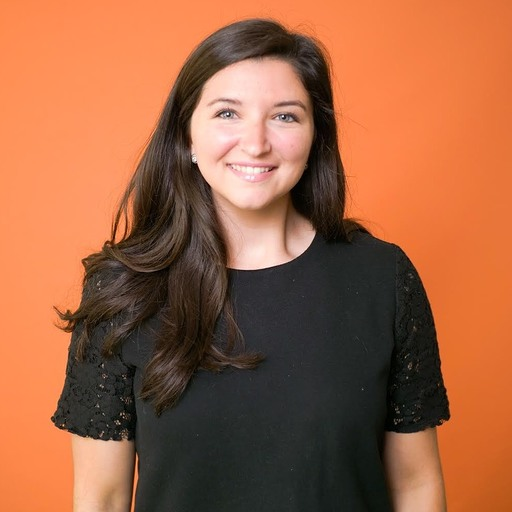