I remember driving through Vancouver on vacation with my family when I heard this from my dad. He had just asked me about my co-op at HubSpot and what I was working on, and after describing what my current project was he expressed surprise that they were giving me what he considered “real work.” It turns out that at his company, interns are given small side projects with little to no risk of breaking things. That difference in responsibility is what sets the co-op program at HubSpot apart from the other opportunities I looked at. I had heard so much about how HubSpot treats their co-ops like full-time employees, how they were even given the same interview as full-timers. I wanted to experience that for myself. 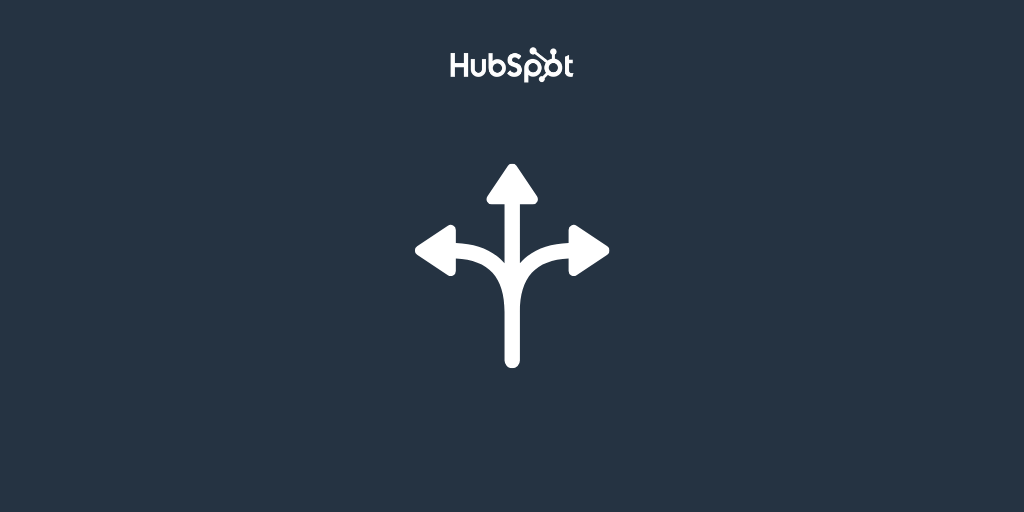 And boy did they really have you hit the ground running. I started by working on smaller issues, of course, but they quickly have you work on bigger and bigger projects, and before I knew it, an email was being sent out to notify customers about a significant change that I had made and deployed myself. All of this, within the first month of my co-op. Soon after that I was working on larger projects, working closely with other teams, and even having other people ask me for help (which at the time was crazy to me.) At no point during that process did it ever feel like I was given a small side project, or that I was “just the intern.” I really felt like the work I was doing meant something to someone, and that the work I was doing was “real.” It was amazing. In just two or three months I already felt like I was growing as a developer more than I had during three years of college.

You’re encouraged to ask for help

What contributes to that growth are the people I work with. Coming from my last co-op, I was used to getting sparse feedback from the senior developers and feeling almost forgotten as I sat around for what felt like ages to get a little bit of help or feedback. At HubSpot, people are willing to drop what they’re working on to help you out, and it never felt like people were frustrated that they were being distracted from their work. I know it’s cliché for employees to say that their favorite thing about the company is the people, but I truly believe that the people are what make working at HubSpot amazing. Without them I wouldn’t have enjoyed my co-op nearly as much as I did, and I will never forget the memories I made with the other 35+ co-ops that started with me.

My story isn't the only one. Hear from more engineering co-ops on why they've decided to return to HubSpot.

Around three months into my co-op, I sat down in a conference room with my tech lead Talia for our weekly 1on1s, when Anthony, the director of engineering for our product group, also stepped into the room. Initially I freaked out a little bit, thinking I was in trouble. As I was imagining how I’d explain to my parents that I got fired from my internship, Talia and Anthony both smiled and extended me a full-time offer for after I graduated college. I couldn’t believe it. People often tell you to “play hard to get” and to negotiate when you receive an offer but because of the experiences I had during my co-op, I accepted on the spot. I knew HubSpot was the place for me.

After I completed my co-op in August of 2018, I did some part time work in my last semester of college and started full time after I graduated in May of 2019. The weirdest part about transitioning from co-op/part-timer to full-time, was that there was no transition. Being treated like a full timer during my co-op meant I was already prepared to work full-time. I’d say the biggest difference was in the size of the projects I was able to take on. A co-op or intern has an inherent deadline which is when their co-op/internship ends, but when you work full time you’re able to take more interesting projects that take a little longer to complete. It’s a little scarier, but a welcome challenge.

Your team understands (and helps you fight) imposter syndrome

That doesn’t mean I didn’t run into any hardships. The biggest challenge I faced wasn’t even related to what I was working on: it was imposter syndrome. While I was a co-op, even with the responsibility of a full-timer, I knew that my managers would understand if I messed up. I was new, after all. When I started full time, because I didn’t feel like a new employee anymore (even though I technically was), I started to push unrealistic expectations on myself. I needed to finish larger projects quicker, to write code that would never break, and to know the ins and outs of every project. This quickly took its toll on me. I started to feel myself spiral into a pit of negativity. If something broke or took me longer than I expected it to, I started to worry that I didn’t deserve to work at HubSpot, and that it was only a matter of time before I was fired.

Eventually I realized that the reason for my imposter syndrome was that I was trying to tackle every problem on my own. I thought being full time meant doing everything on my own, but really, it’s knowing when you should reach out and collaborate with others. Sometimes there are problems that you just can’t get over alone, and so I turned to my coworkers for guidance. I reached out to my manager, my engineering lead, other senior developers, and asked them for advice on how they deal with things like imposter syndrome and how I could grow as a developer.

I got a wide variety of answers, but there was always one common thread in each of their responses. No matter how much experience they have, or what their title is at the company, they all felt a little bit of imposter syndrome. No one is perfect, and everyone makes mistakes. Instead of letting that burden consume you, just continue to try your best, make mistakes, and learn from those mistakes.

Working here is more than just a job

I used to believe that finding a job after college was just a means to an end.  I thought that it didn’t matter which company I worked for as long as they paid me enough to fund my hobbies and interests outside of work. Working at HubSpot made me realize how important the right work culture and environment are for your work performance and your mental health. I’m surrounded by coworkers who aren’t trying to bring me down and instead want to support me and work together to achieve something greater.

I’ve grown so much as a developer and as a person over the past few years at HubSpot, and I owe it all to the support I get from my coworkers, and the great work culture I’m a part of.

If all of this sounds good to you, check out our open positions and come grow with us. 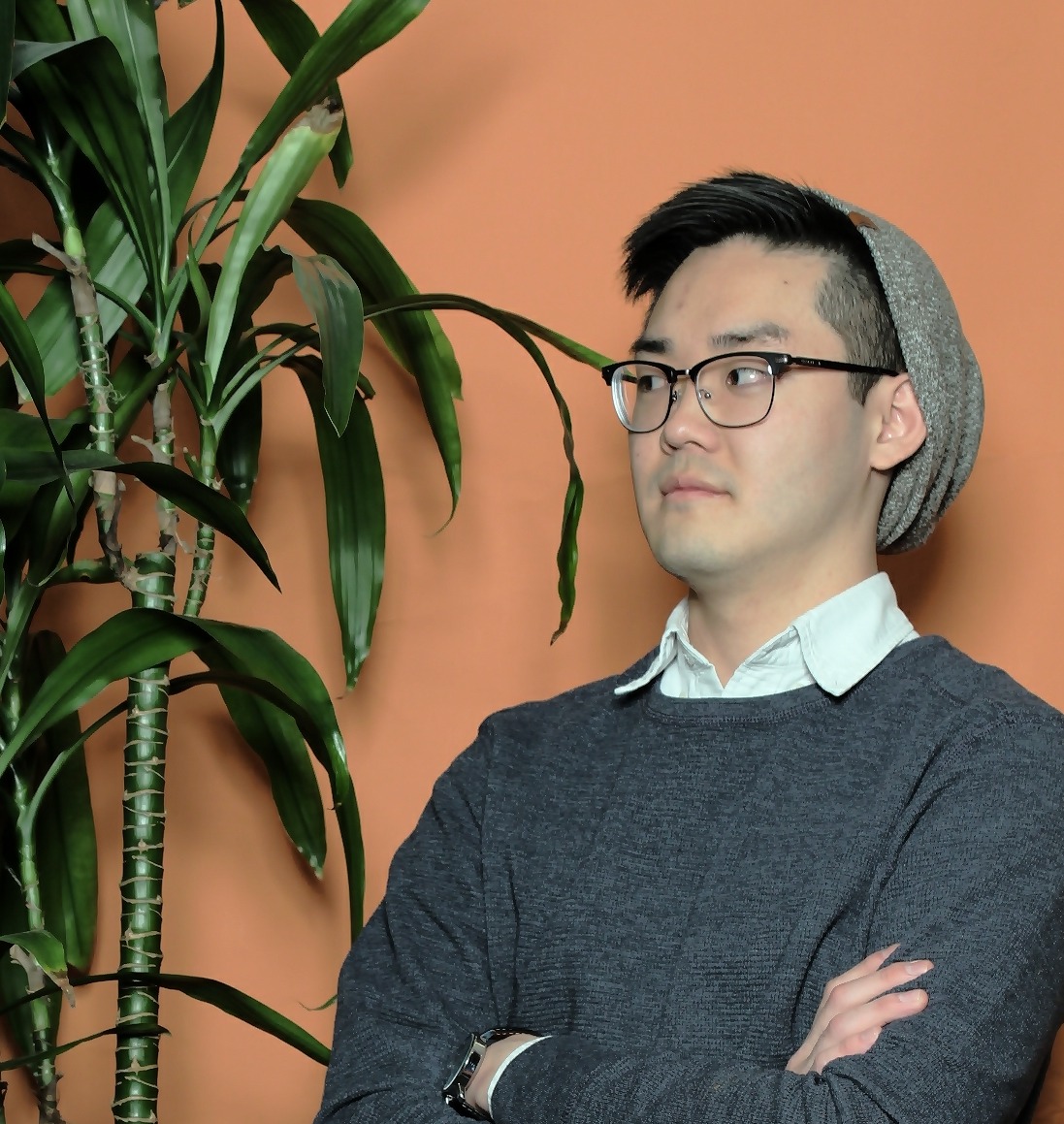 Jonah is a Senior Software Engineer at HubSpot.