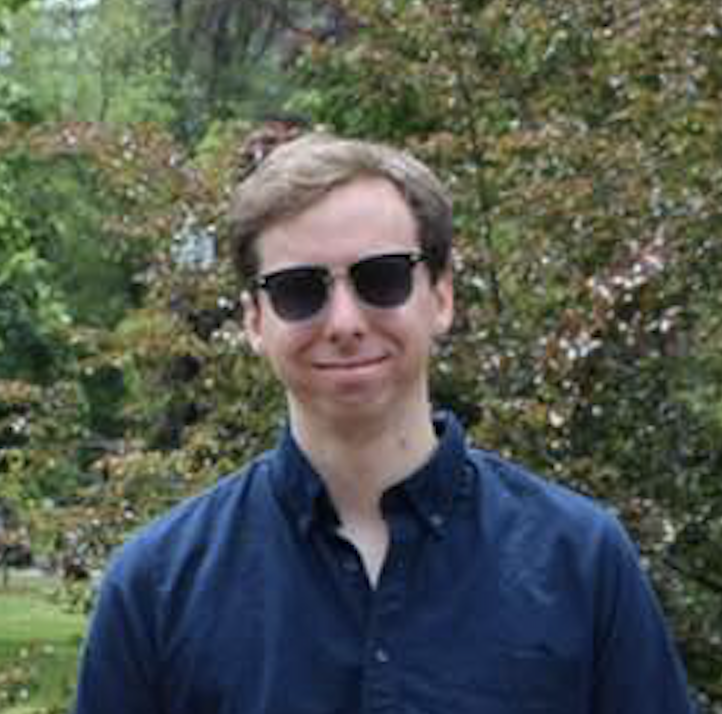 Jacob Schlather is a Site Reliability Engineer at HubSpot.

Your application slows down suddenly or maybe it just stops doing anything. What do you do? What can you do? Well, you can take a thread dump. In the JVM, all execution is performed via threads. The JVM executes commands on the host OS by running a JVM thread corresponding to a native thread of the OS. So whenever the JVM executes an instruction, it's always done via a thread. JVM threads have a stack of what method invocations have been called to reach the one they're currently executing. You typically see these printed as stack traces in exceptions, showing which line of code caused your exception to be thrown. But, a stack trace can be taken with jstack at any point during execution and will show you that thread's call stack. A thread dump is a list of all the threads in the JVM with a stack trace and some metadata for each.