How (And Why) We Launched The HubSpot AUX Rotational Program

At HubSpot, we know just how hard it can feel to break into UX. Many of us remember those days of scrolling through job postings not being sure how anyone ever got started when every posting said “3-5 years experience required.” 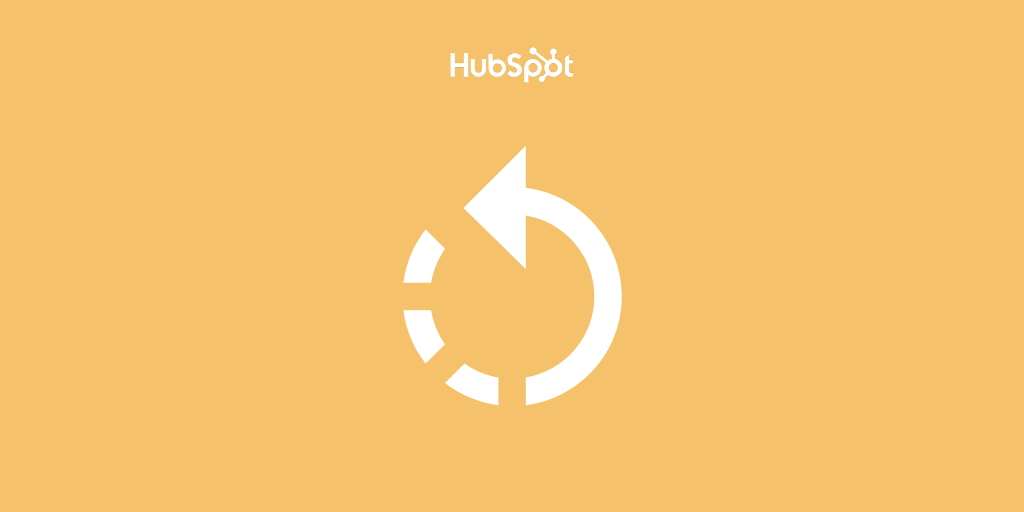 We also know that even the most junior members at HubSpot can have an impact, and that everyone has potential. We’ve seen this realized in engineering co-ops who have built out heavy hitting features and gone on to become full-time hires. We’ve seen it with members of the support organization who became so much of an expert on customer needs that they transitioned into product management positions.

That’s why we launched the Associate UX (AUX) Rotational program last year, with a cohort of four members with backgrounds in customer support, sales, and medical research. We wanted to build a path for folks to get started in UX as well, a path that would allow them to learn on the job and apply their skills even if they had never worked in a traditional UX job. We wanted to diversify our talent pool, and create an opportunity that is accessible to all. We looked for candidates who had the aptitude without the experience, prospects with the drive and motivation for UX who just needed help getting that first foot in the door. We looked outside the traditional UX bootcamps and programs, sharing this role at diversity and inclusion-focused events, during college campus visits, and looking internally for people within our Customer Success and Services organizations. We also wanted to give members of the team who were curious about management an opportunity to mentor and teach.

We’re excited to share how it’s been going and how your company could start a similar program.

How we built it

To find folks with these skills, we partnered heavily with recruiting. We knew we’d have a lot of applicants, and with only four positions available and potentially hundreds of applicants, we needed a better way to trim this pool down. We also wanted to give candidates an opportunity to tell their story, without requiring them to do a “homework” assignment which we felt would put certain groups at a disadvantage. We landed on a three-question video essay (maximum five minutes long). In it, candidates explained why they wanted to break into UX and gave an example of a product or experience that was built with the customer in mind. This helped us determine whether candidates understood the concept of customer-centricity, without relying on specific academic programs or tools. It also allowed us to give more specific feedback to those candidates who didn’t make the cut. We wanted to level the playing field and help everyone grow—not just the candidates that we accepted.

We knew once we had our cohort, we needed to figure out the best way to level them up. We wanted to have enough guardrails, support, and structure in place to facilitate a person’s growth without hampering their creativity. We mapped out a two year plan for each potential hire based on the changing functional rotations, business needs, and mentorship pairing.

Well, we learned a lot and we’re still figuring things out as we go, but we’re so happy with the results.

Here are the top three things we learned:

Starting an entry-level program was a lot of work, but we found that the benefit far outweighs the cost of the work put in. If you’re a passionate UXer at a smaller company, or a UX leader at a big company who needs more talent, this type of program is a great thing to explore. We in the field have the power to create more accessible opportunities to those who may not have had access before. Even better, we can all benefit from creating that access.

We piloted this program last year with a core concept, a loose framework to work within, and four excited AUXers ready to take on the world. A year later, we’ve seen the work they’ve produced, the bonds they’ve formed with their teams, and the initiatives they’ve impacted. We’re very excited to continue this program in 2020 and we hope it inspires others to create their own.

This post was a collaboration between Quintin Marcus, Lauren McKenzie, and Ashley Hodder. We’ll be posting some additional articles about this program in the coming month, and the job listing to apply for the AUX rotational program will go live on March 30th, 2020. 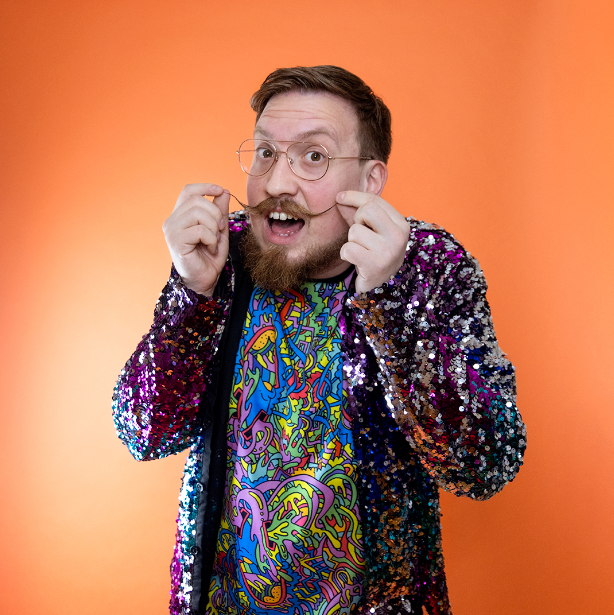 Quintin is a Senior Product Designer at HubSpot.